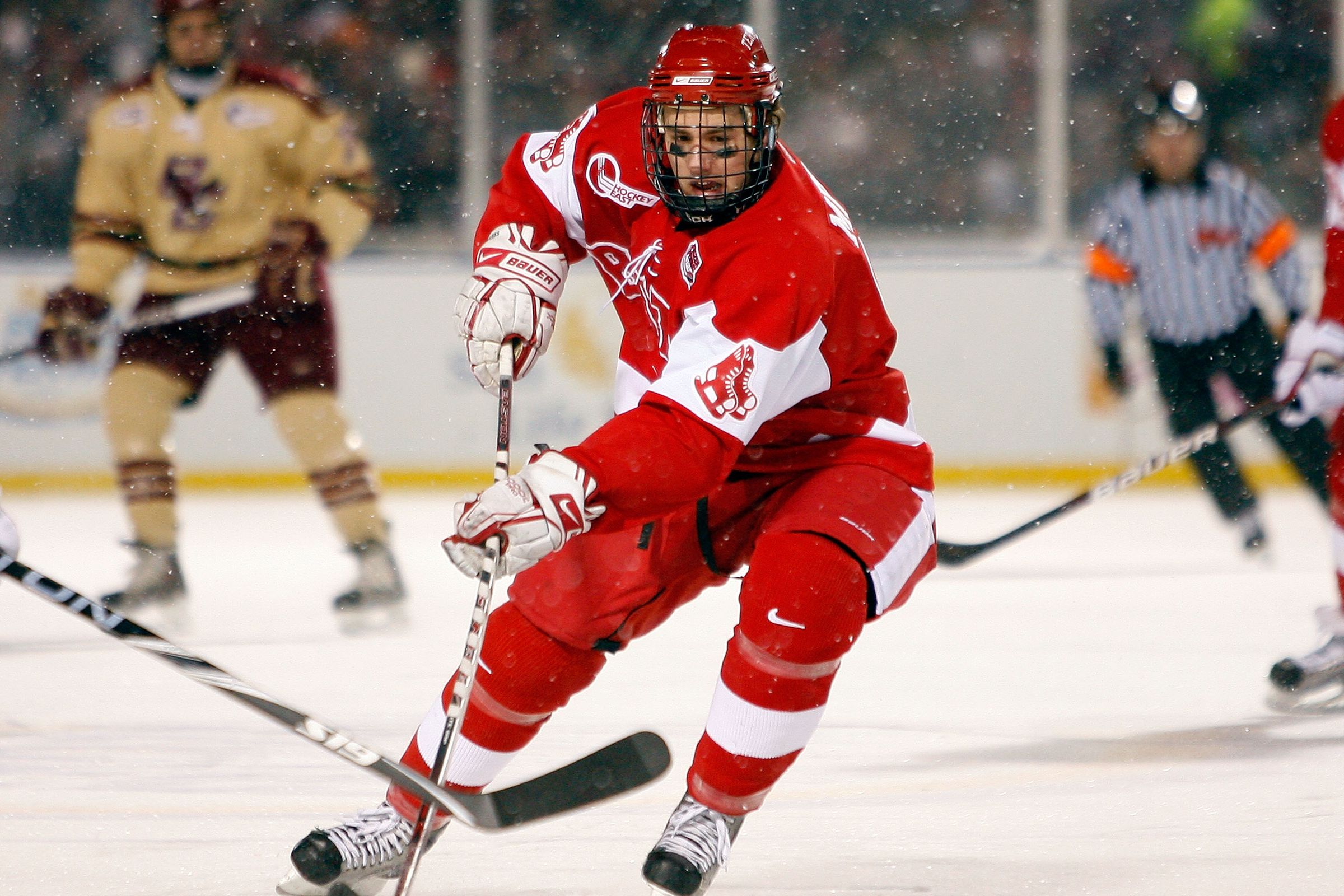 The Portland Pirates have signed center Wade Megan to a one-year AHL contract according to the official team website.

Megan, a fifth round pick of the Florida Panthers in 2009, has spent the last two seasons after leaving Boston University splitting his time with the San Antonio Rampage and the ECHL’s Cincinnati Cyclones.

Megan played 5 games with Cyclones last year and posted 7 points on 4 goals and 3 assists, proving he was ready to make the move up to the AHL.

In 59 games with Rampage, the 24-year-old pivot scored 8 goals and added 5 assists. Megan suited up for all 3 games of San Antonio’s first round loss to the Oklahoma City Barons in the Calder Cup playoffs, but failed to produce any points.